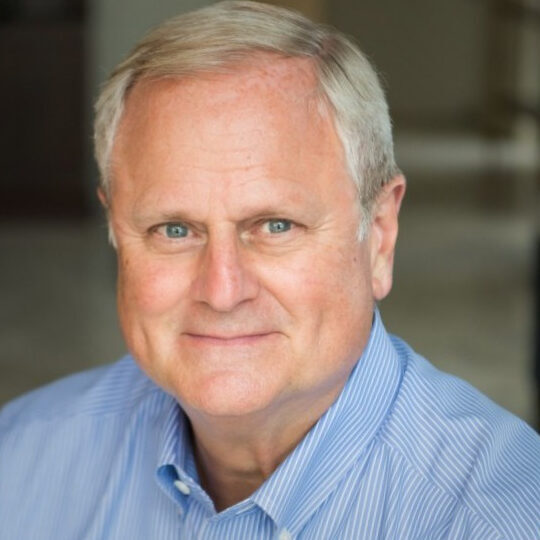 In just five years, FASI has changed the trajectory of food allergy research and uncovered a major new theory and research direction – the role of the nervous system in food allergies. I’m honored and energized to roll up my sleeves and help the nation’s leading food allergy science organization achieve its goals.

During his more than 35 years as a non-profit executive, he has followed a “for-profit philanthropist” philosophy, leveraging the disciplines of co-active leadership, metrics and operational efficiency to drive measurable results. He leads FASI’s next phase of strategy and infrastructure development, putting the organization at the crossroads of academia, biotech and pharma as a facilitator to drive research on food allergies and advance treatments for patients.

His wife’s cancer diagnosis in 2005 spurred his passion to learn as much as he could behind the science that drives the work of health-related nonprofits. John is the former CEO of the Foundation for Prader-Willi Research and former CEO of the Leukemia & Lymphoma Society, where he dramatically expanded research to focus on partnerships with biotech and academia and increased the organization’s funding from $40 million to more than $320 million annually – the largest growth for a nonprofit during that period.