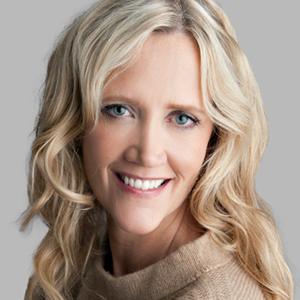 FASI seeks to accelerate the drug discovery needed to halt this epidemic and enable children and adults living with food allergies to realize improved quality of life, one free from the constant threat of reactions that can include anaphylaxis.

Dr. Olsen is co-founder and executive chair of the Food Allergy Science Initiative (FASI), which brings together experts across disciplines to discover the underlying mechanisms of food allergies with the goal of unlocking the field and bringing new possibilities for diagnostics, prevention, and treatment. Incubated at the Broad Institute of MIT and Harvard since 2016, FASI became an independent, nonprofit organization in 2021.

Dr. Olsen is a radiation oncologist at Massachusetts General Hospital and a clinical instructor at Harvard Medical School. Earlier in her career, she practiced at Brigham and Women’s Hospital/Dana-Farber Cancer Institute. Christine earned an M.D. and M.S. from the University of Alabama and completed a surgical internship and radiation oncology residency at the University of Colorado. During her residency, she was awarded the Roentgen Research Award and was named “Intern of the Year.” Her research has focused on gene therapy, radio-immunotherapy and translational research in cancer.

Christine became interested in food allergies after her son’s anaphylactic reaction to sesame at the age of 8 months. She soon learned he had multiple food allergies. She worked with a group of parents to bring together a group of scientists from a variety of disciplines to build a plan that led to the creation of FASI in 2016. Christine also serves on the Board of Governors of Food Allergy Research & Education (FARE), a nonprofit dedicated to food allergy awareness.

Back: Board of Directors