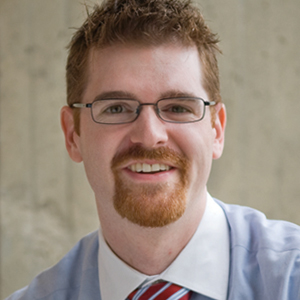 Chris Love is an associate member of the Broad Institute and an associate member of the Ragon Institute of MGH, MIT, and Harvard. The Love Laboratory at MIT aims to advance science and technologies to reach patients on a global scale. Some successes of his lab include; single-cell analysis, metastatic cancer sequencing, and on-demand biomanufacturing. His research interests include; micro/nanofabrication and surface chemistries, cellular immunology and infectious diseases, immunotherapy/vaccines, and clinical diagnostics.

Christopher Love’s Laboratory at MIT is involved in research with FASI. Their research with FASI focuses on single-cell profiling of T cells from peanut-allergic patients and EoE subjects. Their research has found that there are distinct clonally related subsets of cells with food allergy-associated T cell phenotypes. They have observed that gene expression modules associated with general T cell activation are more associated with clinical responses to OIT than specific subsets of T cells or their modulation during treatment. They have also found by pathway analysis that the Th2 cells in EoE have an upregulation of genes related to eicosanoid synthesis, suggesting that production of the eosinophil chemoattractant prostaglandin-D2 is a feature of Th2 cells in EoE. Gene signatures in both mast cells and eosinophils also suggest a positive feedback loop among these cell types that maintains the proinflammatory environment. The five-year objectives of this laboratory include two aims; characterization of peanut-reactive T cells, and cellular network mapping in EoE.