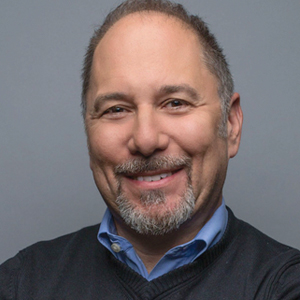 It’s this collaboration and flexibility that’s rare in the normally siloed scientific world and key to the progress FASI has made to date and in the future.

David Altshuler is Executive Vice President, Global Research, and Chief Scientific Officer at Vertex Pharmaceuticals. He leads Vertex’s research efforts aimed at discovering new medicines for the treatment of cystic fibrosis and other serious diseases, overseeing the company’s three research sites in Boston, San Diego, and Oxford, U.K. Previously, Dr. Altshuler was one of four founding members of the Broad Institute, where he served as deputy director, chief academic officer, and the director of the Medical and Population Genetics Program.

Back: Scientific Advisory Board