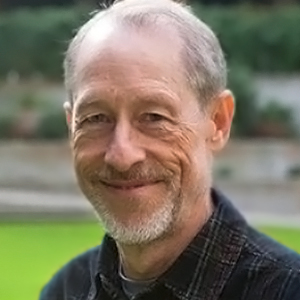 Advances in technology, many spearheaded at the Broad Institute, have enabled scientists to take on complex medical problems with a precision that was previously not possible. In a relatively short time, FASI has led the way in driving scientifically rigorous study of human food allergy with promises for new investigators, new discoveries and new therapeutics that will meaningfully impact this all-too-prevalent and devastating disease

Richard Locksley is the Sandler Distinguished Professor in the Departments of Medicine and Microbiology & Immunology at the UCSF School of Medicine, where he directs the Sandler Asthma Basic Research Center as an investigator in the Howard Hughes Medical Institute. His laboratory addresses the immune cells and tissue responses that occur during allergic, or type 2, immunity. This includes the processes by which naïve helper T cells differentiate to become allergy-supporting Th2 cells, but also the interactions of these cells with eosinophils, basophils, mast cells and alternatively activated macrophages that mediate activities in peripheral tissues. His current primary focus is on ILC2s, innate lymphoid cells that share the production of allergy-associated cytokines with Th2 cells, and in identifying the cellular networks in which these cells interact in distinct tissues to affect local physiology.

Back: Scientific Advisory Board