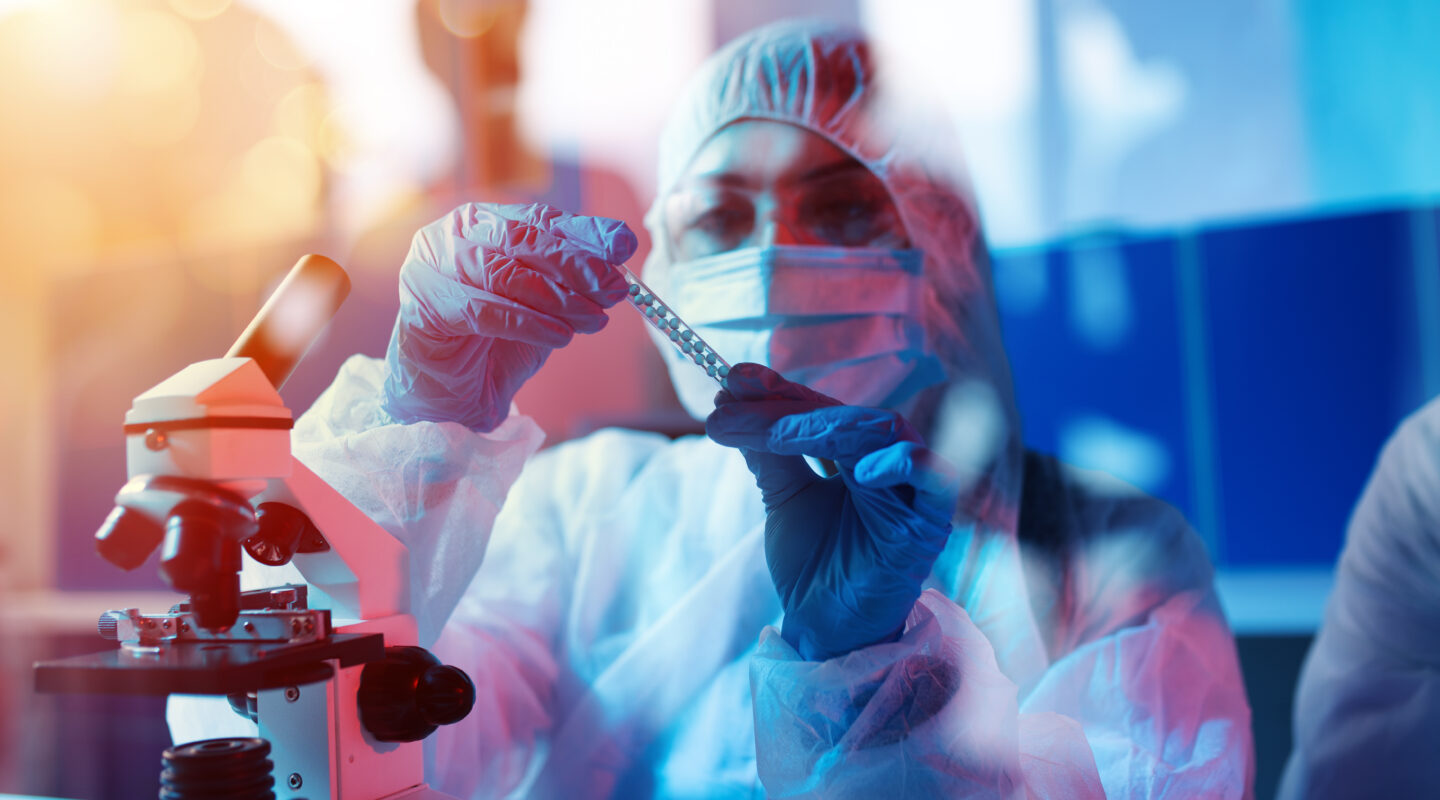 In the Hunt for a Food Allergy Cure, FASI Researcher Works to Unlock the Mystery of Traditional Medicine Using Modern Science

Through eons of evolution, many plants have evolved a variety of ways to protect themselves from animals that might see them as food. At the same time, others have evolved “restorative” characteristics that are helpful to humans and were eventually incorporated into traditional medicine in multiple cultures because of how the chemicals they produce work to help heal or relieve certain symptoms. Practitioners through the ages have understood that these plants worked, but why has been a mystery. 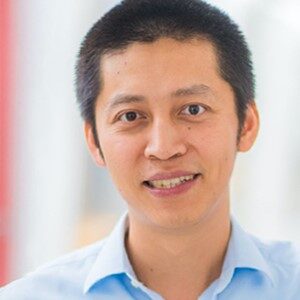 The molecular basis for these characteristics is something that has always fascinated Jing-Ke Weng, Ph.D., an associate professor of biology at MIT, a member of the Whitehead Institute of Biomedical Research and a Food Allergy Science Initiative (FASI) investigator. His research focuses on the origin and evolution of plant metabolism, as well the role the molecules plants produce play in helping them survive in challenging environments. His detective work is helping FASI unlock the secrets of plant-human interaction in the search for a cure for food allergies.

“Over the years, we’ve been quite interested in how plant natural products interact with the human body, in particular with applications in drug discovery,” Weng says. “A few years back I got to know a physician in New York City – Dr. Xui-Min Li. Her work was to use herbal remedies from traditional Chinese medicine, studying it and improving the recipes for treating patients with food allergies, especially young patients. So I got to know her work and we started to collaborate.”

In her work, Dr. Li wondered what molecules in medicinal plants, often used in their raw state, were contributing to their efficacy. “We live in an era of molecular biology. When a medicine works, it’s not magic,” Jing-Ke says. “There are scientific mechanisms behind the treatment that we simply don’t know.”

His work with Dr. Li and his own family’s experience with food allergies led Jing-Ke to become more interested in food allergies as a disease. FASI chief scientific officer Ruslan Medzhitov eventually took notice of Jing-Ke’s work and asked him to join the organization.

“I agreed immediately, because I think food allergy is such an intriguing phenomenon in human physiology and we understand very little about,” he says. “From the human side of things it’s not just a disease or symptom, but it is an interaction between plant chemistry and human beings. So hopefully I can contribute from the plant chemistry side in understanding how food allergy happens.”

One of the biggest incentives to joining the FASI team was the organization’s focus on translational research that takes findings from different disciplines of science and applies them to finding a cure for food allergies, he says. He’s already teamed with Medzhitov and fellow investigator Seth Rakoff-Nahoum on how the human gut perceives bitter taste compounds and how the human microbiome plays a role in degrading metabolized food coming from plants, respectively.

“It’s super exciting,” Jing-Ke says. “Ruslan has this ability to identify not only the top notch experts in their own fields, but also a group of scientists who are naturally curious about areas outside of their immediate expertise. So when you throw curious people together, nice things happen.”

Jing-Ke also brings to the table both experience with food allergies in his own family and a deep empathy for the challenges parents of food allergic children face daily.

“I can totally relate to these parents,” he says. “Over the years I’ve gotten to know some parents who have had to deal with these conditions from day one – kids that were born with very severe chronic allergic conditions. It’s dealing with crisis every single day. They have to carry an EpiPen everywhere and be super paranoid about trying food — and episodes do happen from time to time. I think that gave me a lot of motivation to find out more about food allergies and understand more and more about developing therapeutics that could help people.”

Jing-Ke is further motivated by the potential for FASI’s research to contribute to treatments for other autoimmune conditions like asthma, psoriasis, ecsema and other types of food intolerance.

“These conditions are quite related at the molecular level and are manifestations of the overreaction of the immune system but in different tissue,” he says. “I think by understanding food allergies we would potentially also make advances in other allergic immune conditions in humans.”

FASI is the organization leading the way to innovative therapeutic developments that address the root cause of food allergies, and we’re proud to invest in scientists like Dr. Weng. The only way we can advance his work, and that of our other investigators and discover potential treatments, is through your continued support.