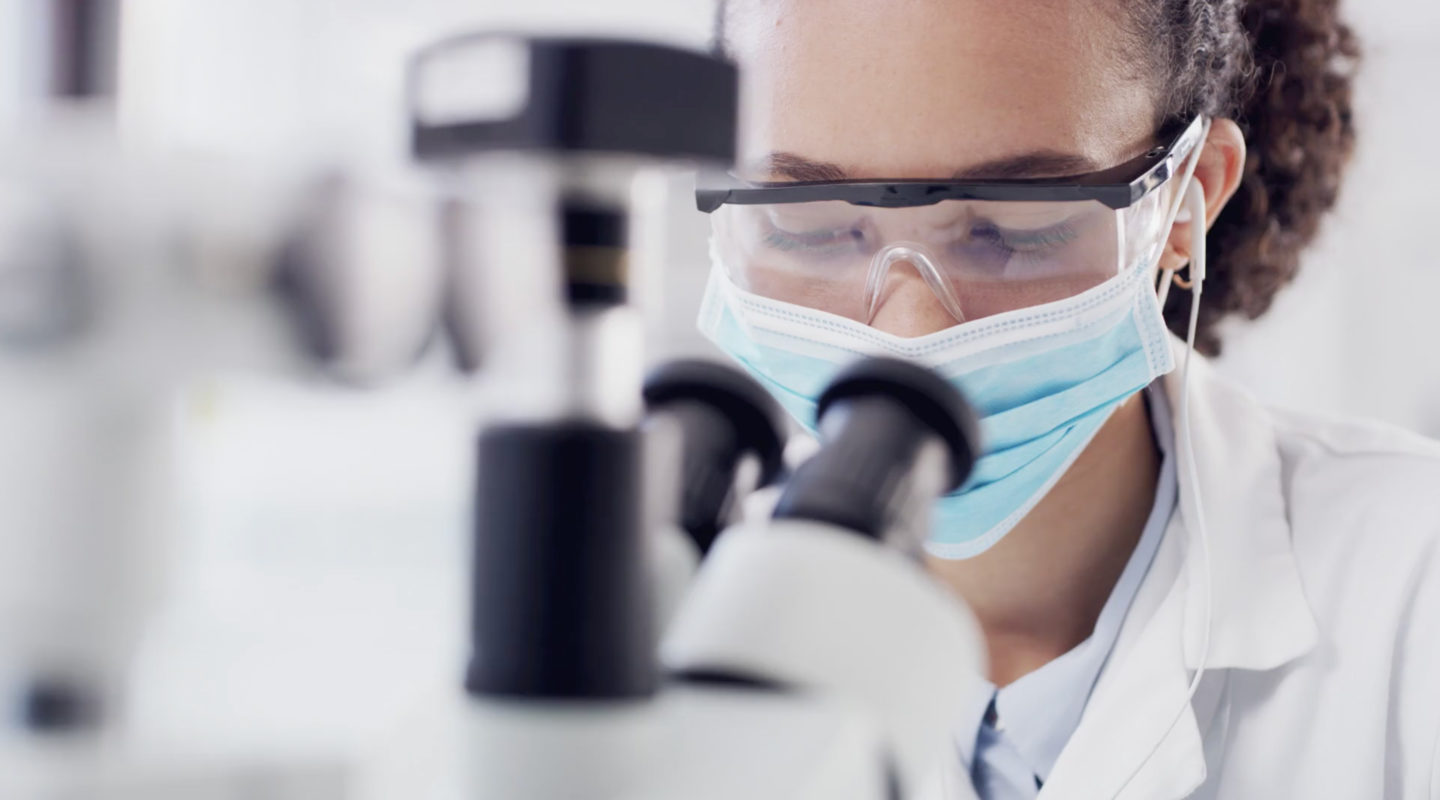 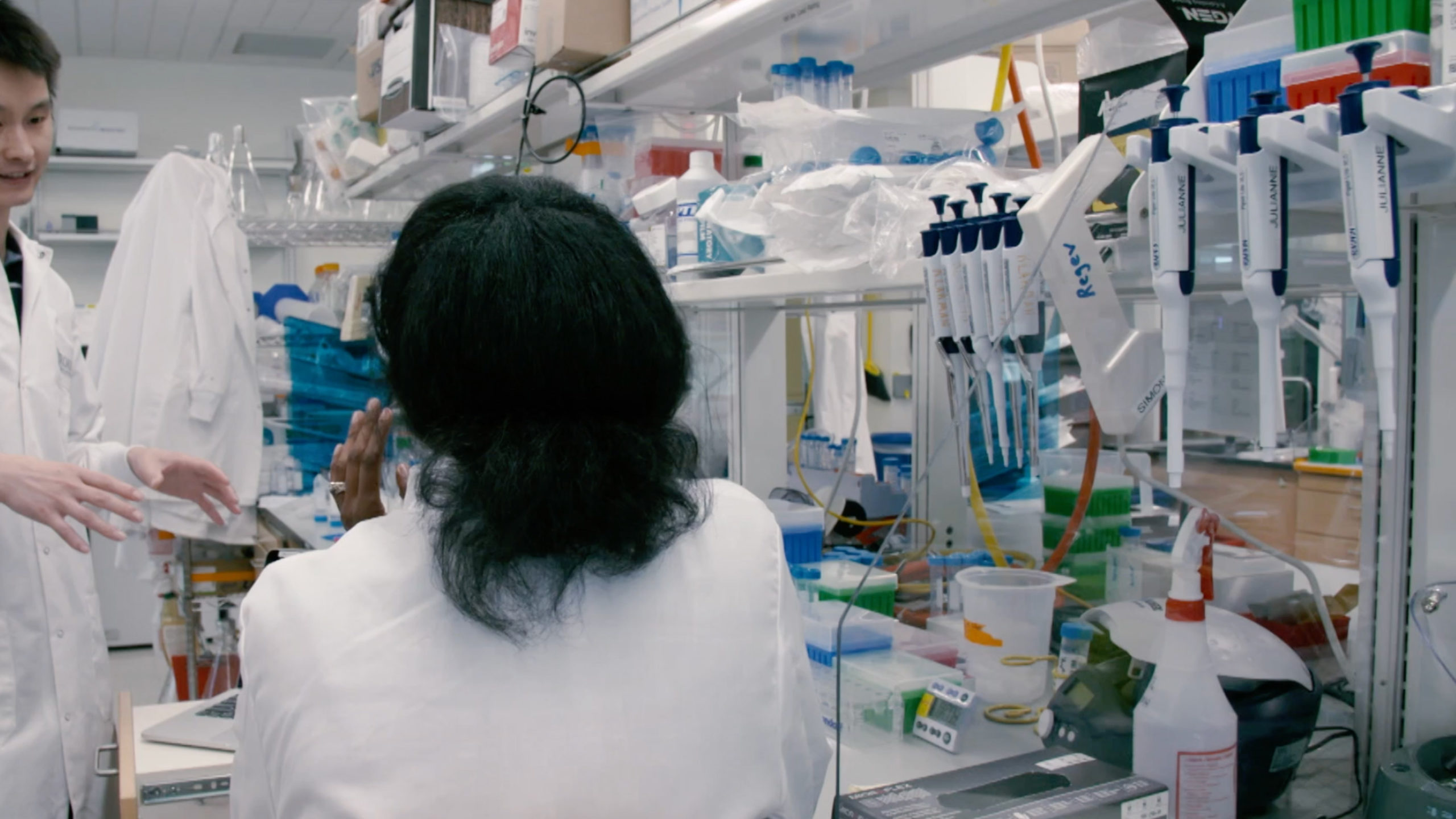 Dr. Andrew Wang’s interest in working with the Food Allergy Science Initiative (FASI) to help find a cure for food allergies represents what he calls a “coalescence of his personal life, professional life and scientific curiosity.”

The inspiration for studying rheumatology in medical school came from his mother’s experience with the autoimmune disease Lupus. But it was after the birth of his first child, who suffered from a severe hay allergy, that he became even more focused on why, since 1950, the rate of both autoimmune and allergic diseases had skyrocketed.

After he joined the laboratory of FASI cofounder Dr. Ruslan Medzhitov at the Yale University School of Medicine in 2014 for his postdoctoral training, Medzhitov introduced him to FASI and the work the organization was doing to find a cure to food allergies.

“Ruslan thought that I would benefit greatly from the community at FASI and that I had something to offer with the way we were approaching the problem [of food allergies],” he said. “There’s no community quite like FASI because there’s people from myriad disciplines here focused on the same problem. That’s a little unusual. I don’t know of other funding mechanisms that have this characteristic.”

Since then, his research has uncovered a possible contributor to the post-1950 surge in autoimmune and allergic diseases – the exponential growth of over-the-counter medications and the number of preservatives and other non-food ingredients, referred to as xenobiotics, added to food products after that time. An unexpected property of common over-the-counter medications used in children was identified and detailed in a paper published in the spring of 2022. A follow-up paper will detail how this property in some of these products has caused food  antigens, which do not normally generate immune response in the human body, to turn into allergens, which prompt an allergic reaction.

It’s the kind of research Wang says benefits not just the search for a cure to food allergies and allowing people to eat without fear, but other areas of biology and medicine.

“Everybody’s goal here is on food allergy but we also don’t wear blinders. Most of us have a broader sense of unmet needs in medicine and also what needs to be innovated conceptually within the scientific fields,” he said. “It’s food allergies as the main goal but there are a tremendous number of offshoots from the work that is being funded by FASI.”

FASI is the organization leading the way to innovative therapeutic developments that address the root cause of food allergies, and we’re proud to invest in scientists like Dr. Wang. The only way we can advance his work and that of our other investigators and discover potential treatments is through your continued support.